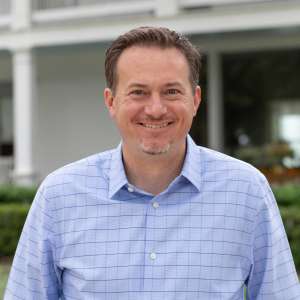 Congressman Michael Cloud is a husband, a father, and a grateful citizen of the United States who has a passion for helping people and making a difference in the State of Texas and our nation. He represents and serves the twenty-seventh district of Texas, which includes thirteen counties along the coastal bend of Texas going north to almost Austin and up the coast to almost Houston – a responsibility that he takes very seriously every day.

Elected in 2018, Congressman Cloud’s conservative record standing up for our Texas values and our nation’s founding principles speaks for itself. He serves as the only Texas Republican on the House Agriculture Committee and also serves on the House Oversight Committee.

Before being elected to Congress, Michael had a wealth of experience in the private sector, in ministry, and in Texas grassroots politics. He was a small business owner and founder of a video production company, served as the media and communications director at Faith Family Church for over a decade, and served as the GOP Chairman for Victoria County for seven years as well as represented twenty-one Texas counties as a member of the State Republican Executive Committee – the governing board of the Texas Republican Party.

A graduate of Oral Roberts University, he loves to run, hang out with his family, and motivate people to engage with their government. His wife, Rosel, of twenty-one years, is a naturalized citizen from Mexico, a public-school teacher, and they are proud parents of three children, Ean, Zoe, and Kent.

It is a tremendous honor for him to represent his fellow Texans in Congress and help preserve our constitutional liberties for future generations.