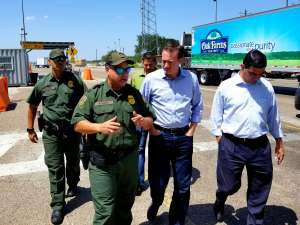 With an “A” rating from NumbersUSA, Michael Cloud has led in Congress on highlighting the humanitarian and national security crisis on the border – connecting the dots between the cartels, human trafficking, and loopholes in our immigration system.

Cloud believes in a comprehensive approach to solving this crisis.He took a rare opportunity to testify in front of the House Oversight Committee on how Texas’ 27th Congressional District has been impacted by the criminal activity on the southern border. The Biden Administration has single handily halted construction on the border wall and through his open border policies, reversed the progress made by the Trump Administration.

Michael Cloud has led other Members of Congress to the border and was invited by Republican Leader Kevin McCarthy to join him in El Paso.

To provide the good men and women of the Customs and Border Protection (CBP) with a force multiplier, the border wall, particularly in the Rio Grande Valley, should be completed. This enables CBP to direct their compassion and professionalism on hot spots where cartels focus on trafficking humans and drugs. Congress should cut cane along the Rio Grande to help CBP prevent cartels from hiding.

Congress should also declare certain cartels as Foreign Terrorist Organizations and increase the number of CBP personnel on the border to ensure operational control of the border rests in our hands. 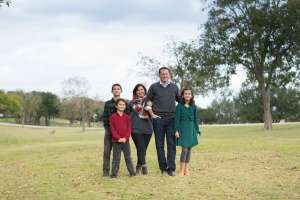 The core building block of a healthy, productive society is the family. Yet political forces are at work to discriminate against and destroy this sacred 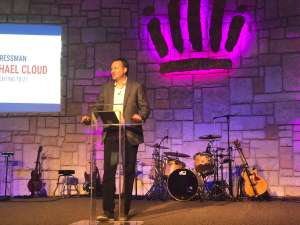 The Constitution is clear that the free exercise of religion shall not be prohibited. Michael stands strong against government attempts to discriminate against people of 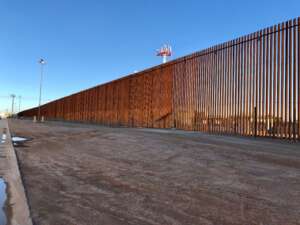 With an “A” rating from NumbersUSA, Michael Cloud has led in Congress on highlighting the humanitarian and national security crisis on the border – connecting